Authored by the Newfoundland Club of Northern California

Subaortic Stenosis (SAS): This is an inherited disease in Newfoundlands, although the mode of inheritance appears complicated and is not yet completely understood. A ring of tissue forms below the aortic valve in the heart, restricting the blood flow and increasing the pressure within the heart. The heart tissue overgrows in response to the increased pressure, outgrowing its own blood supply and causing scar tissue to develop that interferes with the electrical impulses in the heart. Puppies can develop a murmur throughout their first year of life, but usually those with significant disease develop murmurs within the first 9 weeks of life. Occasionally, a puppy will have no murmur at a young age, but when checked again at one year, will have developed the disease. This disease can only be positively diagnosed by auscultation (listening to the heart) in combination with cardiac ultrasound. The ultrasound will usually show the physical defect and is also used to measure the velocity and pressure of blood flow and show heart function. The results enable the cardiologist to grade the murmur and the severity of the disease. Murmur sounds do not always correlate with the severity of the disease. Some of the signs of SAS include lethargy, exercise intolerance, fainting, and sudden death. Mildly affected puppies have about a 1% greater chance of sudden death while moderate disease increases this risk by nearly 15%. Affected puppies can have their lifespan extended with medication. If left untreated, severely affected puppies have a life expectancy of under three years

The following are other heart diseases that are commonly inherited in other breeds, but that may occur in Newfoundlands, sometimes in conjunction with SAS.

Pulmonic stenosis (PS): In this disease a ring of tissue forms below the pulmonic valve in the heart. It causes murmurs and may affect the dog's health and lifespan, depending on the severity and if it appears in conjunction with other defects.

Patent Ductus Arteriosis (PDA): In this disease the passageway between the two sides of the heart that normally closes at birth fails to close and the dog has a murmur. This can be surgically repaired.

Tricuspid Valve Dysplasia (TVD): This is a malformation of the tricuspid valve in the heart allowing blood to leak through the valve in the wrong direction. It causes murmurs. Effect on the dog's health and lifespan depends on the severity of the malformation. This disease is known to be inherited in Labrador Retrievers.

Dilated Cardiomyopathy (DCM): This is a disease that usually develops later in life in many breeds of dogs, including the Newfoundland and other large and giant breeds. A weakening and thinning of the heart muscle occurs, leaving the dog with a large, flabby, and inefficient heart. It eventually causes heart failure. There is research being done in Newfoundlands and other breeds to determine if a lack of certain dietary elements may increase a dog's risk. At this time some forms of the disease respond to diet changes and/or medications that may slow down the heart failure. In many dogs this disease is also accompanied by atrial fibrillation, which is where the heart beats very irregularly and too fast. Medications are sometimes effective at slowing the heart rate. 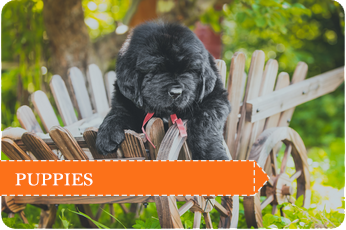 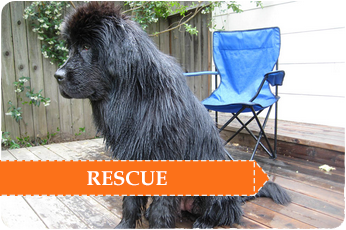 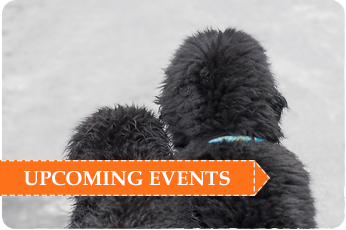 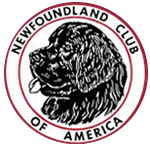 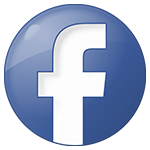 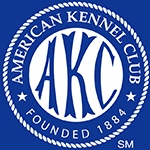 © The Newfoundland Club Of Northern California